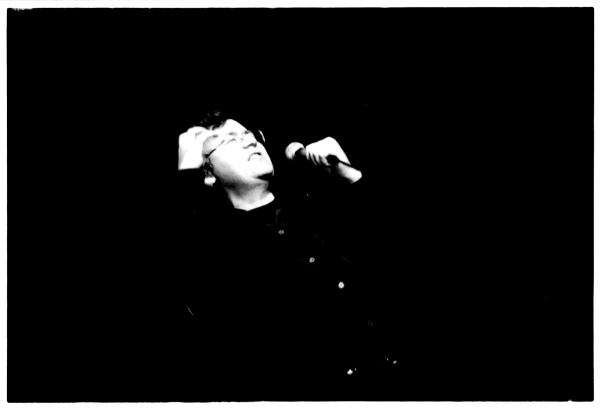 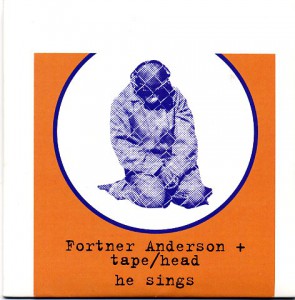 Omar Khadr was 15 years old in July of 2002 when he was captured in Afghanistan by U.S. Special Forces during operation “Enduring Freedom.” He was one of approximately 500 prisoners held in the U.S. facility in Guatanamo Bay, Cuba.

Following his capture, Omar Khadr, a Canadian citizen, was imprisoned and tortured at the notorious Baghram Air Frorce Base in Afghanistan. The tortures described in this piece are those likely to have been inflicted upon him between the ages of 15 and 19. These are based upon testimonials of former detainees of the Guantanamo facility, representations by Khadr’s legal council, and investigations into torture practices of the U.S government and its proxies by non-governmental orgainzations such as Amnesty International.

In May of 2015, Omar Khadr was finally released on bail from a Canadian prison.